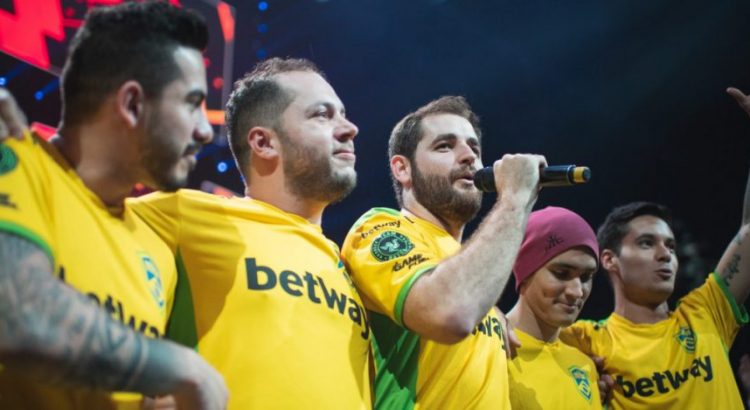 Together these four achieved what many could only dream of before and become 2 time back to back major champions. At first, they were only rumors but recently it was reported that FalleN and Coldzera were indeed working together to build a new Brazilian CS: GO, team. Most of the people community are really happy with that idea and are referring to this project as “The Last Dance”, which is likely a reference to Netflix’s documentary about Micheal Jordan’s last season with the Chicago Bulls.

After Team Liquid failed to qualify for the playoffs there are rumors going around that both Team Liquids IGL and Jake “Stewie2K” Yip are considering their options going forward in 2022.

While Coldzera, The two-time best CS: GO pro player in the world in 2016 and 2017 is currently signed with no organization and is acting as a free agent after his two years contract with CompleXity gaming ended.

However, it seems that Coldzera is not at all interested in joining the Brazillian project “The Last Dance” he said that he wants to play CS: GO to win and not for fun, that this kind of project will bring a lot of media attention and player will play for fun instead to win.